How long have you been writing?

I’ve been writing for as long as I can remember, but I really started focusing on my writing about twenty years ago, even though it always feels like I just started.

What inspired your love of writing?

Reading. When I was little and my parents went to the grocery store, they always brought home a book for my sisters and me. It was a treasure and something I always looked forward to receiving. That desire to read never left and a good book is still a treasure.

“If you want to be a writer, you must do two things above all others: read a lot and write a lot.”

When I wrote Quit Whining Start Writing it was to write the book I wanted to read, but couldn’t find. 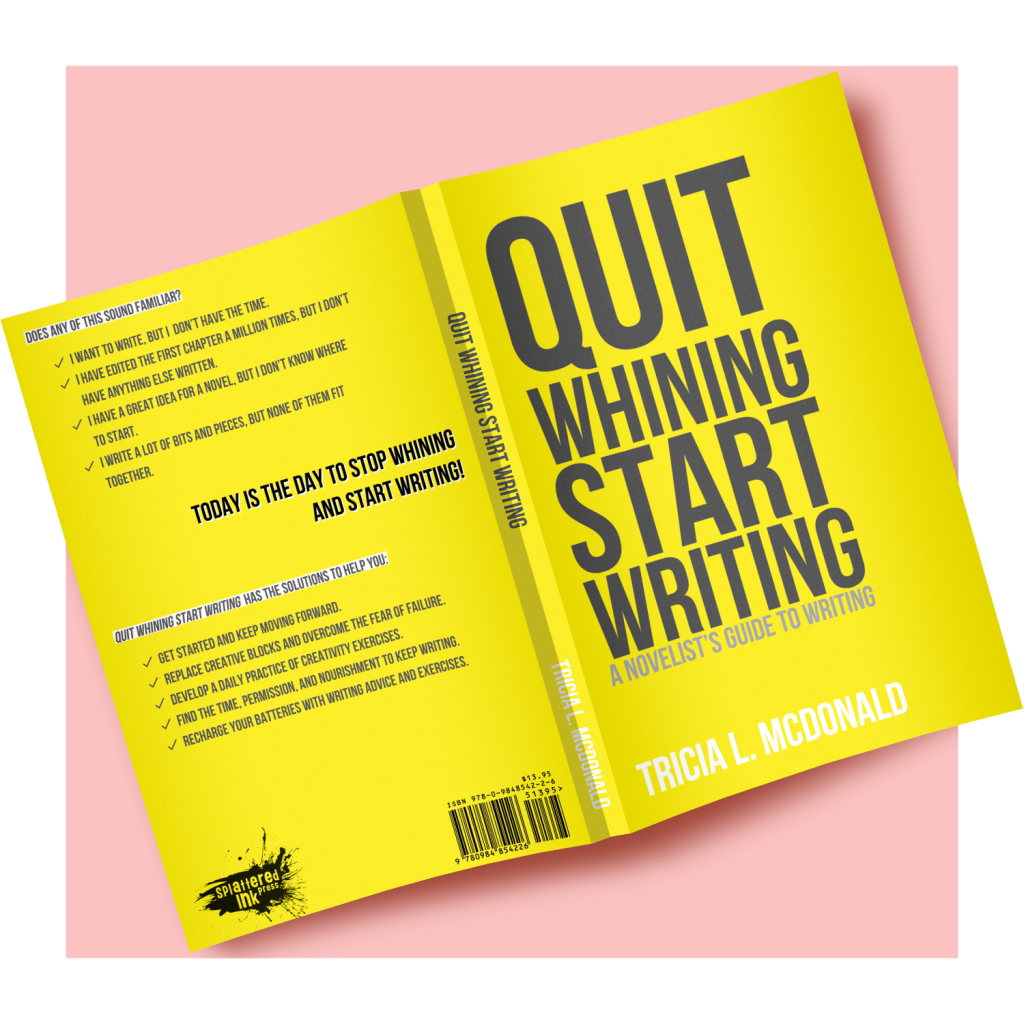 Quit Whining Start Writing has the solutions to help you overcome your writing excuses and start writing.

When did you write your first book? What prompted that writing?

I wrote Life With Sally: Little White Dog Tails in 2009. I had been writing a monthly column for Cats and Dogs Magazine, a local magazine started by my friend Janet.

I was shocked when it became evident that the Life With Sally column had a lot of readers. My son suggested I put together a book of short stories for people who weren’t getting the magazine. I followed his advice and I’m glad I did!

After that, I wrote and published three more books in the Life With Sally series: Little White Dog Tails in 2009; Still Spinnin’ Tails in 2011; Waggin’ More Tails in 2013; and, Princess Tails in 2017.

Why do you write?

Writing gives me happiness—even when the words are hard to write, or difficult to come by.

Your books are not all the same genre or for the same audience. Do you have a favorite genre? Favorite audience?

Whatever I am writing at the time is probably my favorite genre or audience.

I had so much fun writing my latest book, The Sally Squad: Pals to the Rescue, which is fiction and geared toward middle-grade readers. Although I knew the main characters before I started writing, I was enchanted by the characters that “showed up” and demanded to be included. I am currently writing the next book in this series, so right now this is my favorite.

I am also working on a memoir which has proven to be emotionally difficult and humorous—often at the same time.

Who are your favorite writers?

My all-time favorite writer is Stephen King. I try to read everything he writes and my favorite book of his is On Writing. He is so encouraging and supportive in that book so I encourage all my writing clients to read it. 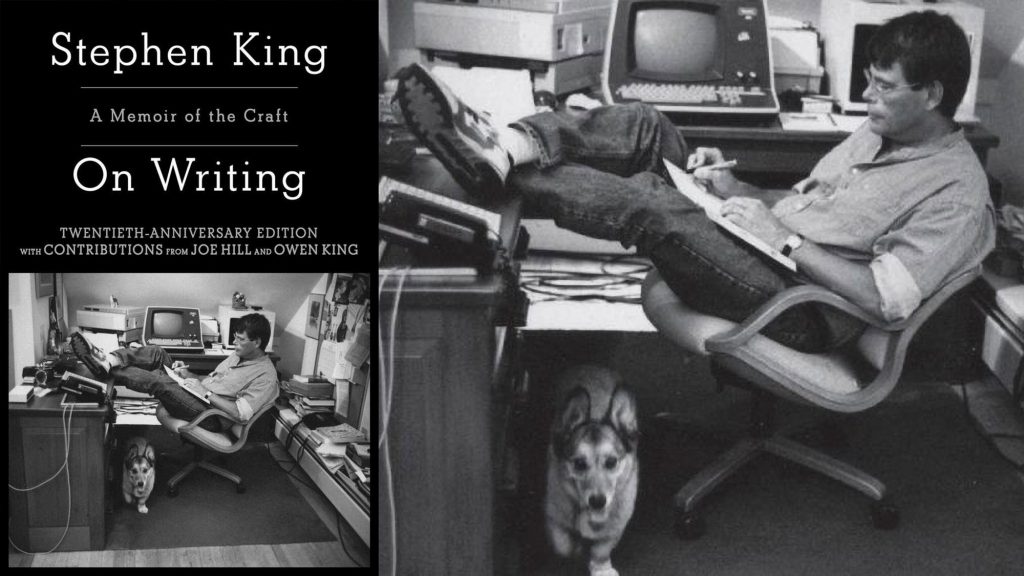 My immense love for Sally, my mini bull terrier, will always make her books my favorites. When I re-read the stories, it is like I’m right there with her and it always makes me smile.

Otherwise, my favorite is often whatever I’m writing at the time.

What is the most difficult part about writing for you?

Giving it the priority it deserves and I need. Even after 20+ years of writing, it seems that writing is always at the bottom of the To-Do list. And it makes no sense because I’m in control of that list!

What are you working on now?

I have several “works” in progress, which isn’t unusual for me. Just like I often have more than one book I am reading at a time. Here is my ongoing list:

Whose Bed Is It Anyway?